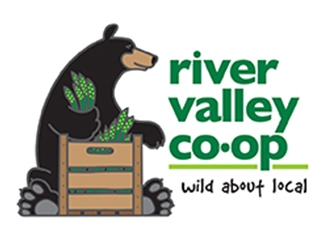 River Valley Co-op opened their doors in 2008 on a shoestring budget. Their success over the next few years was so great they decided to do a branding and interior design makeover of the store in 2015. Retailworks was in on the ground floor, working not only with the co-op, but also with the National Co-op Grocers (NCG) association. The first job was a logo redesign. The co-op is built below bluffs, and on occasion, they will see a brown bear. It was decided to make one the mascot and incorporate her into the logo. They chose bright, optimistic branding colors (that also go well with the NCG’s branding), so we incorporated them into the overall interior design. We created several versions of the bear (who was named Ursula via a naming contest with co-op members) for a variety of promotional campaigns. The rebrand and remodel of River Valley Co-op was such a success that they’re currently working on opening another location! 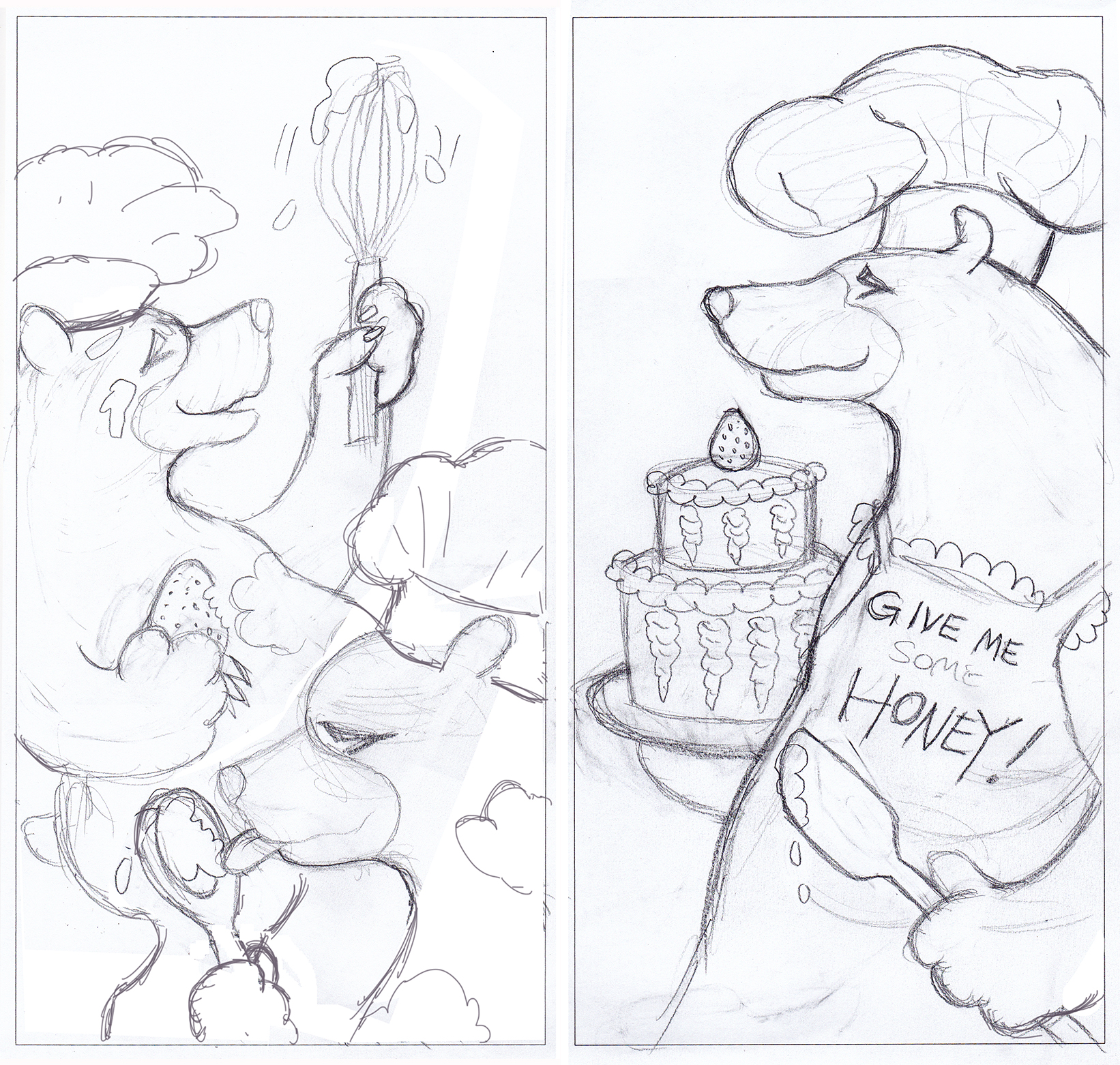 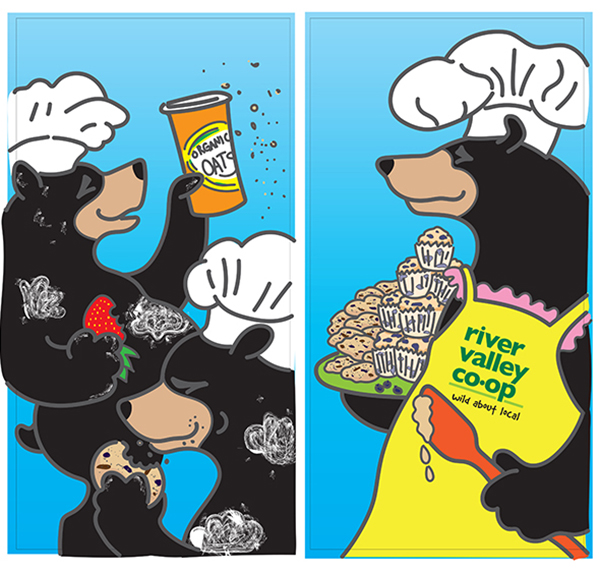 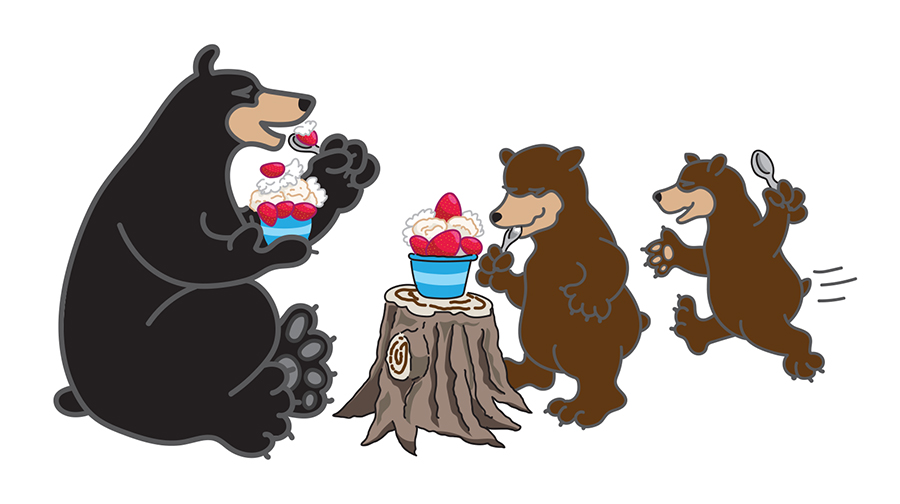 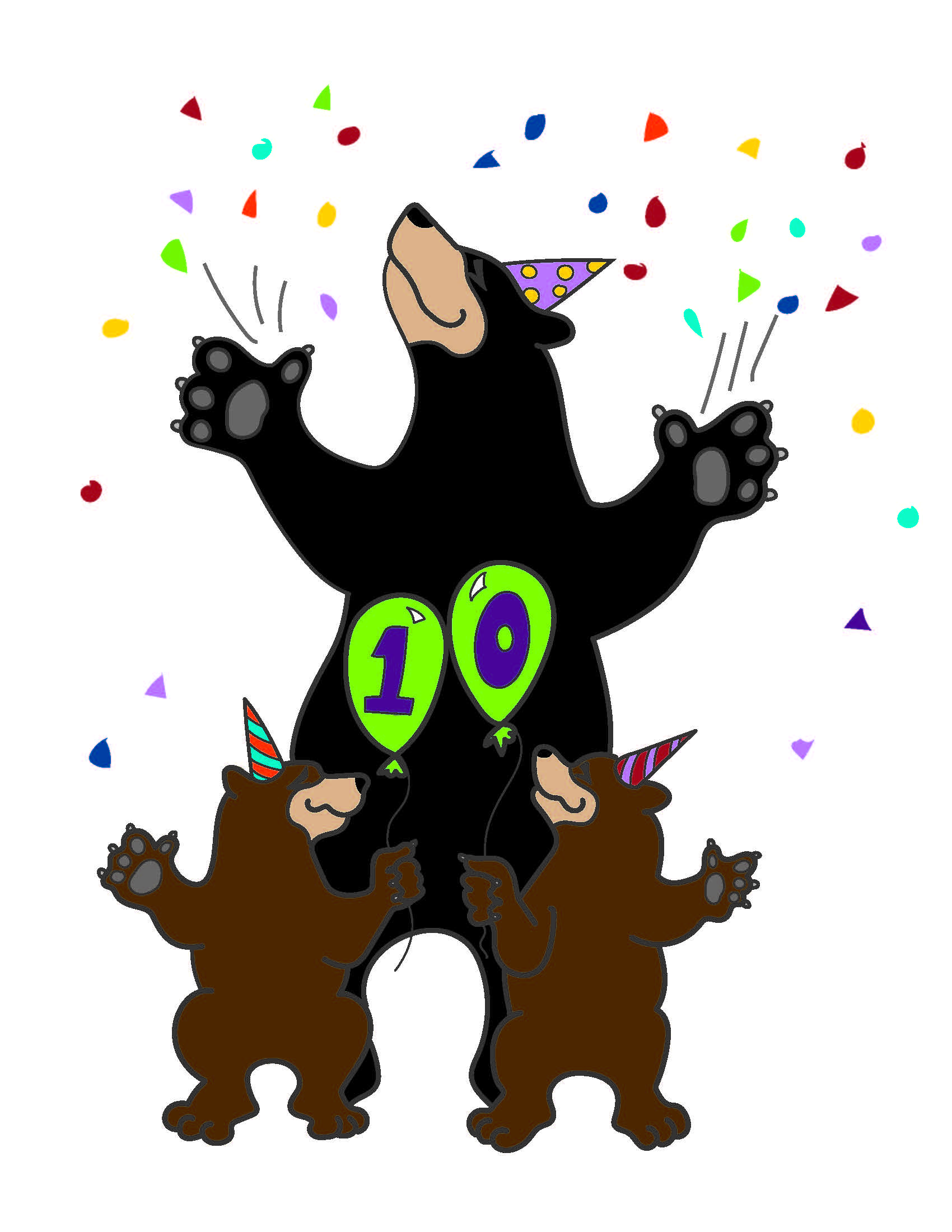 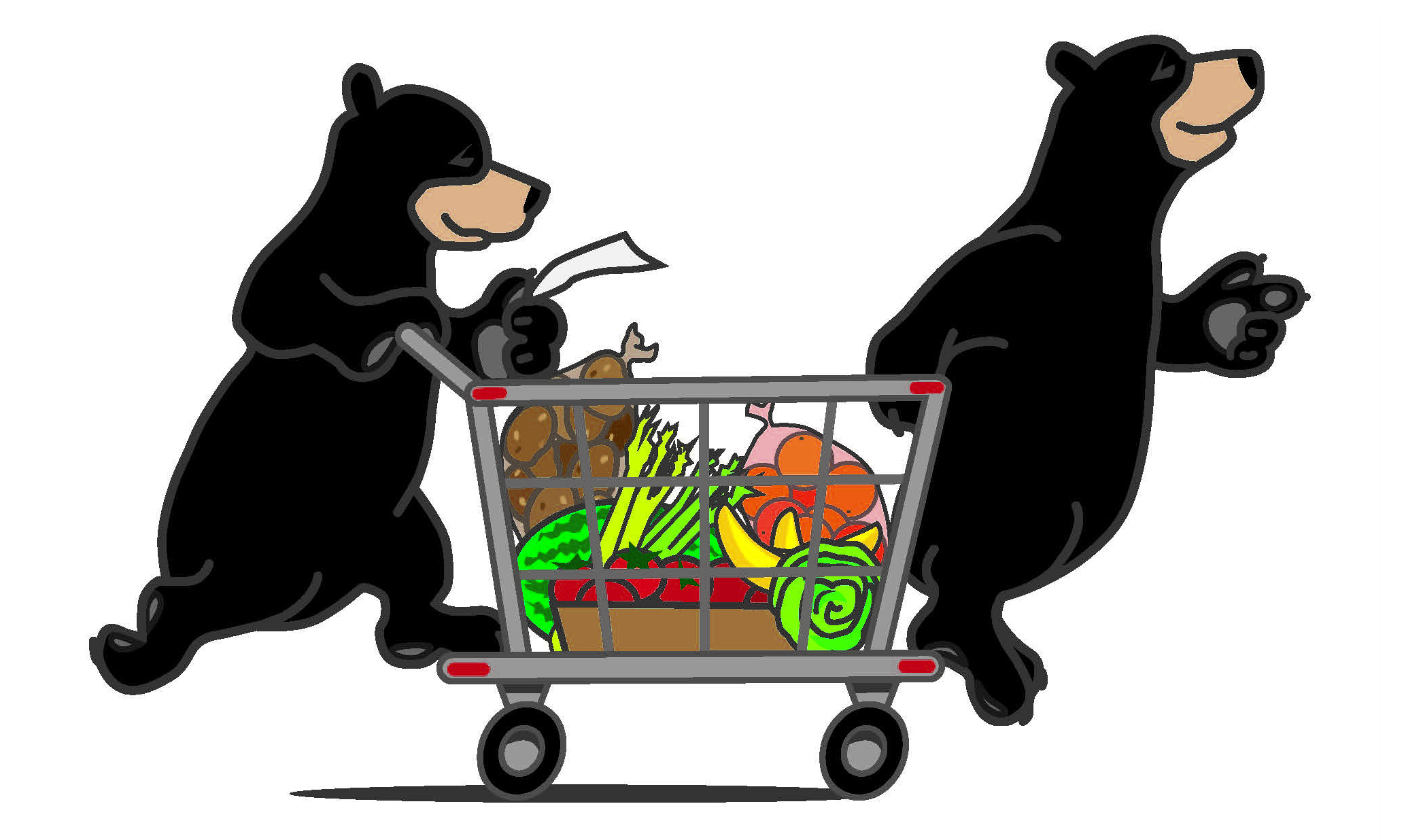 “The people at Retailworks are creative, professional, and on top of that, they were so much fun to work with! They were collaborative and took the time to understand and listen to what we were trying to achieve with our remodel. We could not have asked for a better partner to work with. I would recommend their services without hesitation and look forward to working with them in the future.”